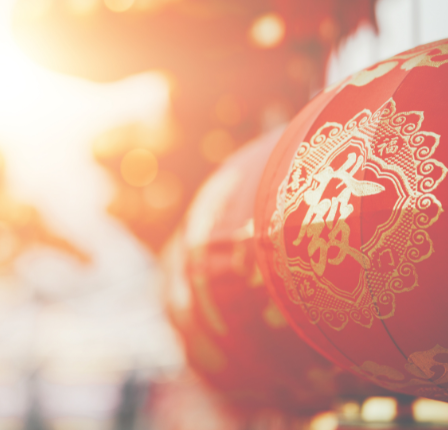 James Clavell wrote a great novel called Noble House. It inspired a mini-series in which Pierce Brosnan played the CEO of Struan’s.

Struan’s was the Noble House, the most prestigious trading firm in Hong Kong.

He inherited a number of problems from his predecessor. Now, he has a severe shortage of cash. He’s overextended with his bank. His stock price is falling rapidly. He faces a raid on his company by an American businessman, who has inside information. His Hong Kong rival is trying to bury him. The founder of Struan’s had made a promise to the locals that he must fulfill.

His world is crashing in around him! It seems that everybody wants something from him. Yet few are willing to give him any help.

In the end, he managed to overcome all the odds and Struan’s remained the Noble House. How did he do it?

By looking at his problems the Chinese way. It’s a simple, two-step process to solve all of your problems:

Next week, we’ll expand on this subject by sharing a problem-solving process we call SOLVE IT.

For our BIGG quote today, we thought it only appropriate to consult with Confucius, who said,

“Life is really simple, but we insist on making it complicated.”

Even when complications arise, keep it simple and SOLVE IT!

Next time, we’ll offer some advice that’s not for the faint-of-heart. Consider yourself warned! We’ll discuss a common perception that keeps many people from succeeding BIGG! Until then, here’s to your BIGG success!

The Question to Ask About Poor Performance

How Too Much Communication Killed a Relationship