Gary Vaynerchuk is one of the best examples of personal branding we’ve ever witnessed. He “brings the thunder” to his online video show, Wine Library TV. He also hosts a show about personal development.

He took over the family business when he was 19 – a single liquor store – with annual sales around $5 million. He taught himself everything he could about wines and then turned the family business into a wine store. Then he gambled bigg with a full-page ad in The New York Times, bringing a flood of new customers to his store.

Now he’s doing over $45 million in business thanks in no small part to his show about wine. He’s become one of the world’s foremost authorities on wine, with a reported 60,000 people checking out his daily shows. He’s been given credit for helping the entire wine industry attract consumers that weren’t there before.

He’s also been featured in The Wall Street Journal, The Washington Post, GQ, and Time. He’s been on The Big Idea with Donny Deutsch, The Ellen DeGeneres Show, and Late Night with Conan O’Brien where he got the late-night comedian to taste grass, a cigar, and more to help him “develop his palette.”

Now, he’s the only wine merchant in the country with his own Hollywood agent! He’s garnering bigg speaking fees. He’s living his brand.

We were fortunate to see him speak recently. He emphasized how important it is to know your own DNA – what makes you … you. He said he has succeeded bigg (okay, he didn’t say it that way, but we had to put our “bigg” spin on it!) because he has remained true to himself.

He says we’re in the “gold rush of personal branding.” Gary Vaynerchuk has found his mine … and it’s a bigg one! 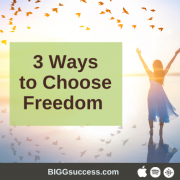 You Can Be a Success for the Price of a Goatee 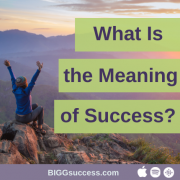 What Is the True Meaning of Success? 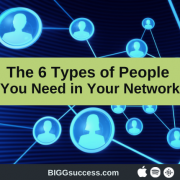 You and Only You

Have you ever been to BINPAO?
Scroll to top