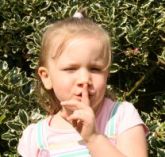 “Somehow I can’t believe that there are any heights that can’t be scaled by a man who knows the secrets of making dreams come true. This special secret, it seems to me, can be summarized in four C s. They are curiosity, confidence, courage, and constancy.”
~ Walt Disney

BIGG success is life on your own terms. We love Walt Disney’s terms of success. We thought we’d share a few thoughts on each of them:

Walt Disney was certainly innovative. Just read his Wikipedia bio and count the number of times you see “first” associated with him.

Perhaps Disney’s secret to success lies in maintaining the child-like curiosity of his most ardent fans!

Confidence must be built and maintained. Success breeds confidence, not success.

Confidence flows from belief. Believe in the goodness and importance of your vision. Most of all, believe in your ability to make the fairy tale come true.

For most people, the single biggest barrier to success is fear of failure. Winston Churchill said, “Success is never final, failure is never fatal. It’s courage that counts.”

Disney’s first studio went bankrupt. The company we know was his second attempt.

In an uncertain world, one of the greatest traits an entrepreneurial leader can demonstrate is constancy. People crave constancy of vision and values.

And you need it too. It reminds us of our favorite quote, by B.C. Forbes: 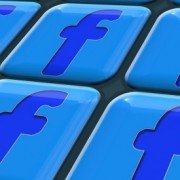 The Surprising Thing Others Expect from You 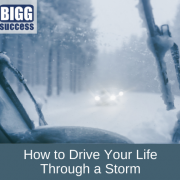 How to Drive Your Life Through a Storm

Gearing Up for a New Workplace