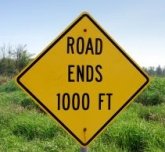 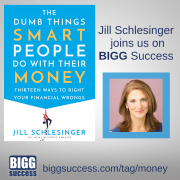 Your Wheel Of Fortune 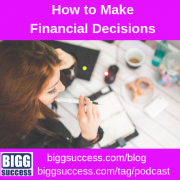 How to Make Smart Financial Decisions

What It Really Takes to be a Successful Entrepreneur

The Only Two Traits You Need for Success as an Entrepreneur