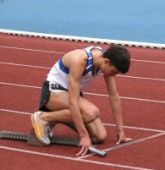 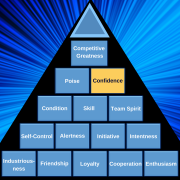 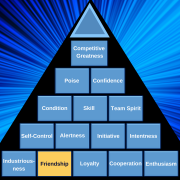 What is Your Ideal Day?

Why You Should NOT Follow Your Passion
Scroll to top