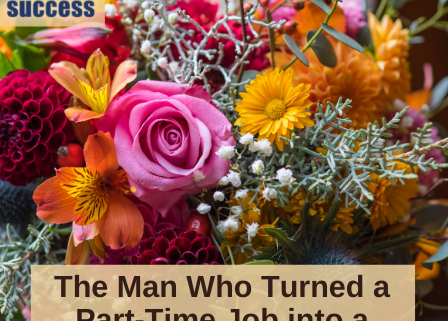 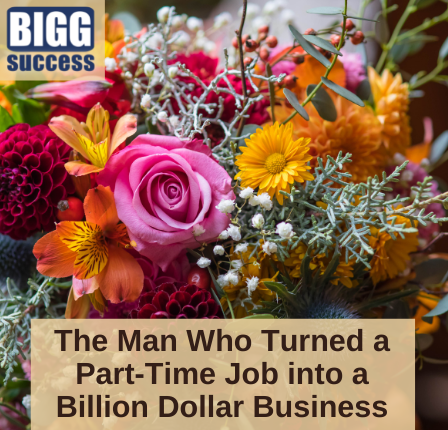 Today we have an amazing story about a guy who started out just looking for some extra income with a part-time job but ended up turning it into a billion dollar business.

Let’s go to The Professor’s Whiteboard as we break down 5 lessons learned from the part-timer who built a billion dollar business. 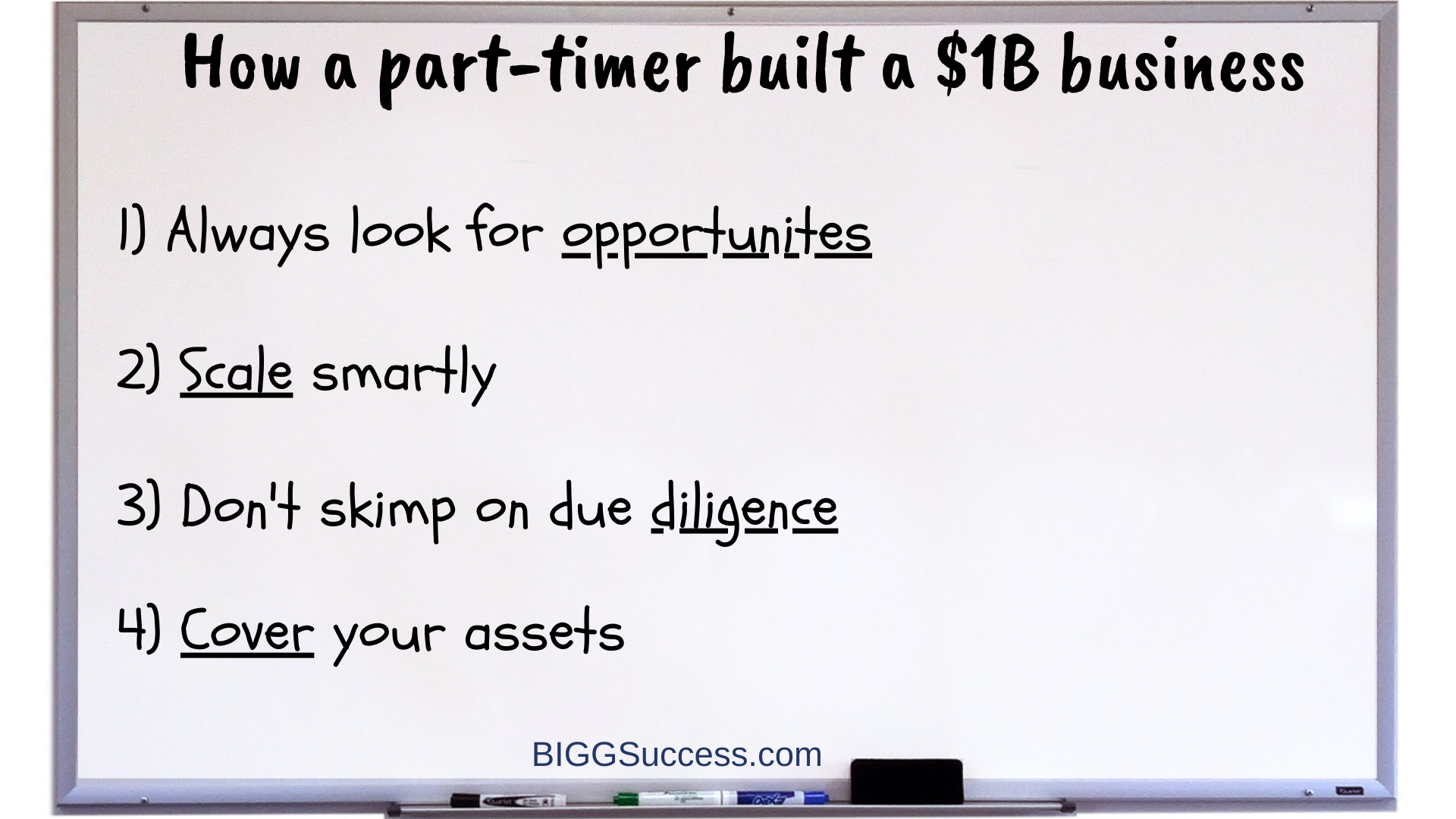 Jim could have looked at the situation of needing a part-time job as a negative. Instead, he found his BIGG opportunity! The key is to have a grasp on your current situation with a positive outlook, have a willingness to explore new ideas, and trust that things will work out well.

Jim did well in the business, but his one little shop didn’t make that much money. So, he opened another one. Then another one. By 1983, he was running a small chain of fourteen stores.

He only succeeded moderately. But it was enough to think he should try another store. And then he did it again. You may only jump from A to F, not A to Z.

And Jim was ready for an even bigger challenge!

He had an epiphany, one day while getting ready for work. He was listening to the radio as he shaved when he got his BIGG idea: He would build a nationwide flower service!

Once or twice in your business career you have to be willing to bet it all. We’ll translate that as you’ve got to be willing to make a BIGG move when an opportunity presents itself. That’s what is going to take you from F to Z.

BUT buying this company was a terrible mistake!

This is how he got burned!

Once Jim owned the business, he started uncovering the extent of the debt. It was over $7 million! He nearly lost everything he had worked so hard for the previous ten years. His friends told him he should just give up and file for bankruptcy.

4) Don’t skimp on due diligence

When you buy a company, you want to get access to all of their financials. You’re going to talk with customers, employees, vendors, landlords, financiers and the like.
But Jim made up his mind that he would persevere!

He realized that he would have to scale up bigger and faster than he had planned. He used his original company’s assets and good reputation to borrow even more.

The Professor & Mary-Lynn have an interesting conversation about due diligence. Learn more about this process starting at 7:15. Click the player about to listen.

One of the biggest reasons businesses fail is because they don’t have access to capital. Cash is king, but capital reserves are worth gold. Protect your borrowing capacity and watch your profit margins.

Jim’s next move was to establish an early internet presence. That increased sales even more!

Jim’s story proves you can build a significant business  even if you are just trying to make a few extra bucks from a part-time job. The key is to just take action and do something that moves you towards a goal. It leads to BIGG success!

Can You Believe How This Billionaire Got His Small Business Idea

The Second Way to Create Wealth

Another Surprising Obstacle to Getting Rich in Your Own Small Business

Answer These 4 Questions For A Smooth Career Change

9 Steps to Find Your Business Idea
Scroll to top