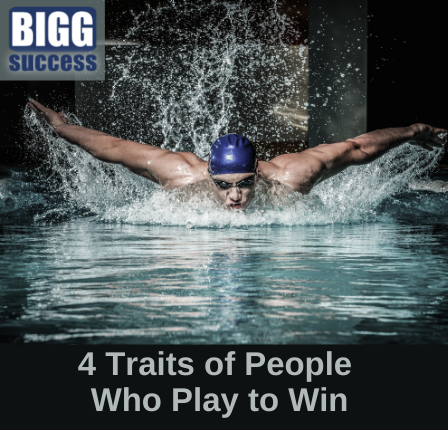 The 2020 summer Olympic Games are finally here. In this show, we share the traits of those who play to win and get the gold.

The answer is a resounding “No”!

You see it with teams that aren’t “supposed” to win. They’re the underdogs. But they get the lead. They may be as surprised as everybody else.

And that’s when it happens …

Is there a difference?

The answer to that question is a BIGG “Yes”!

Just like great teams, we need to play to win if we’re going to win BIGG.

Let’s go to The Professor’s Whiteboard for: 4 traits of people who play to win. 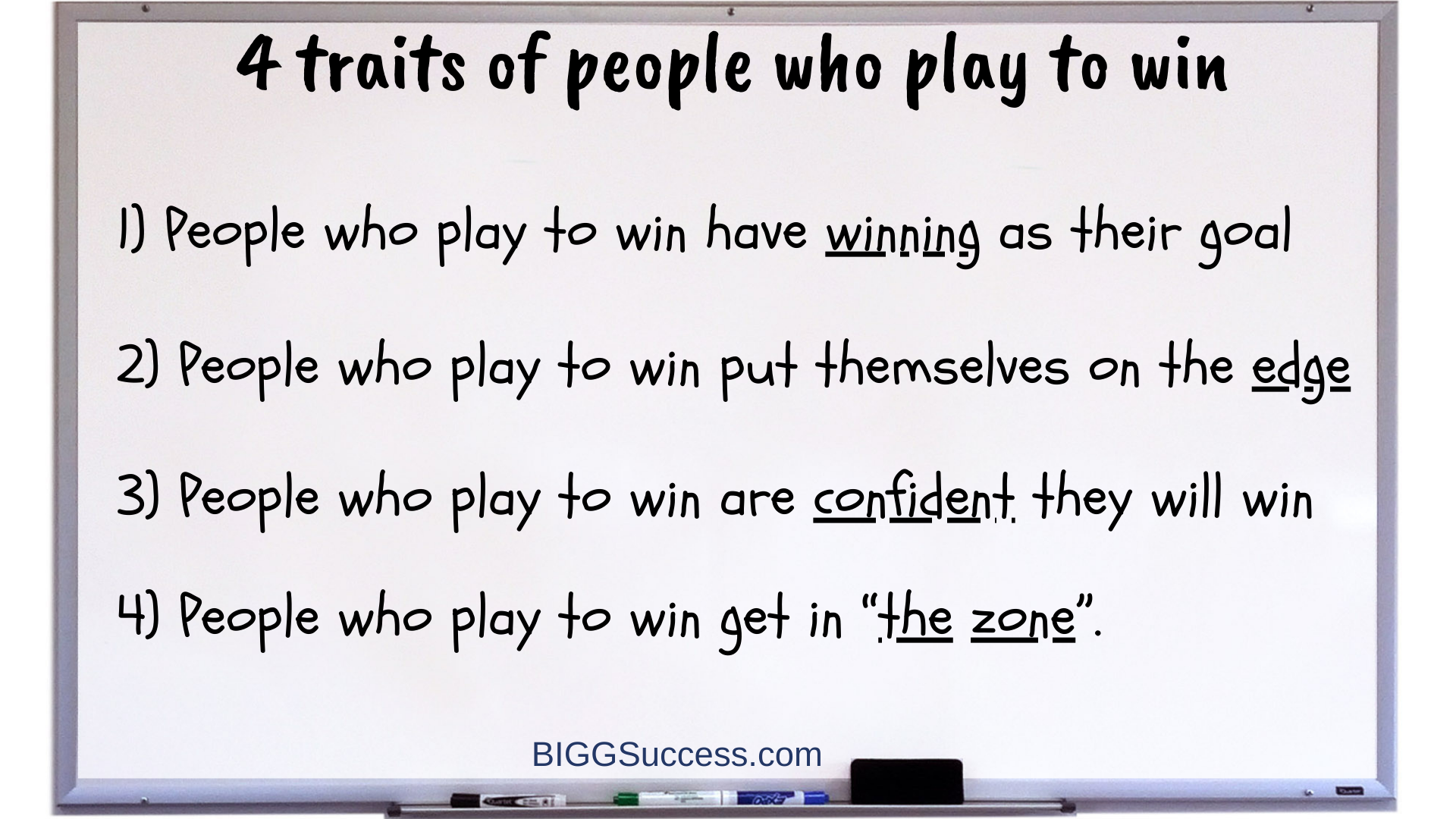 People who play to win have winning as their goal.

This may sound crazy to you also. But is it? Many people start out with a goal of winning. But as they inch closer and closer to the success they desired, their goal changes. They’re doing better than they ever imagined. So they get nervous. Their goal shifts to “not losing”.

It’s not a conscious thing. But you can see it in their actions, in their faces, and in their demeanor. And it’s ironic – the more they try not to lose, the more likely they are to lose.

People who play to win put themselves on the edge.

You’ll never succeed BIGG if you don’t take some risks. But what if you’re winning the game? Some people stop taking the risks that brought them so far. They become too risk-averse, thinking that playing it conservative will help them preserve their lead.

People who play to win are confident they will win.

Some people think they can win. Winners know they will win! Even when things aren’t going their way, they’re not troubled. They keep playing the game they came to play.

Sure, they’ll make some adjustments. They may change up their offense – or their defense – or both. But they keep on pushing. There is no doubt they’re going to win. It’s just a matter of time!

People who play to win get in “the zone”.

People who win don’t think; they do. They do what they’ve prepared to do. Because they’re thoroughly prepared, their body, mind, and spirit all reach a state of flow.

Meanwhile, the people who are playing to “not lose” are busy thinking. Their self-talk isn’t the same as the people playing to win. They’re worrying about mistakes, punishing themselves every time something doesn’t go their way, and are over-thinking and over-reacting.

So how does the game usually end?

People who play to win … win. 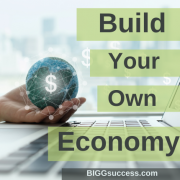 Entrepreneurs and Squirrels Who Cross the Road

Am I Paying My Salesperson Too Much?

From Merchant to Mogul

9 Steps to Find Your Business Idea

The Great Competitor
Scroll to top