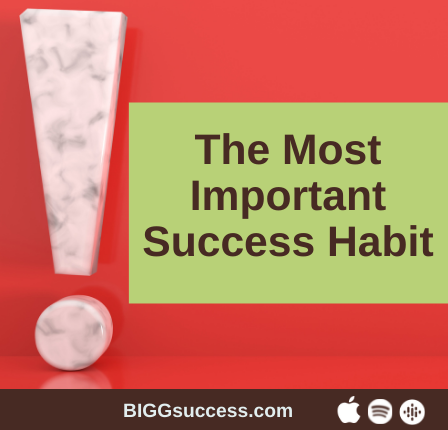 We know there are certain habits that lead to success, but there is just one that determines the difference between success and failure.

Click the player to listen to this episode of The BIGG Success Show Podcast. Below is a summary.

Way back in 1940, Albert E.N. Gray delivered an inspirational speech at the annual convention of the National Association of Life Underwriters (NALU). Gray was an official of the Prudential Insurance Company of America and a highly sought after speaker.

His speech, The Common Denominator of Success, was met with such overwhelming enthusiasm that it was turned into a pamphlet.

We’ll summarize the main points of his 3,000 word essay here for you.

The most important habit

Gray notes that people came into the life insurance industry with “every apparent qualification for success.” They turned out to be “our most disappointing failures.”

Others “achieved outstanding success in spite of many obvious and discouraging handicaps.”

He concludes, “The common denominator of success – the secret of success of every man who has ever been successful – lies in the fact that he formed the habit of doing things that failures don’t like to do.”

The primary difference between winners and losers

Why don’t all people do these things?

Because these activities are unnatural.

So why do successful people do them? He notes the primary difference between those who succeed and those who fail:

The underlying reason behind all great achievement

But we still haven’t gone far enough. We don’t have a motive.

Let’s pull out the Professor’s whiteboard for: What motivates high achievers 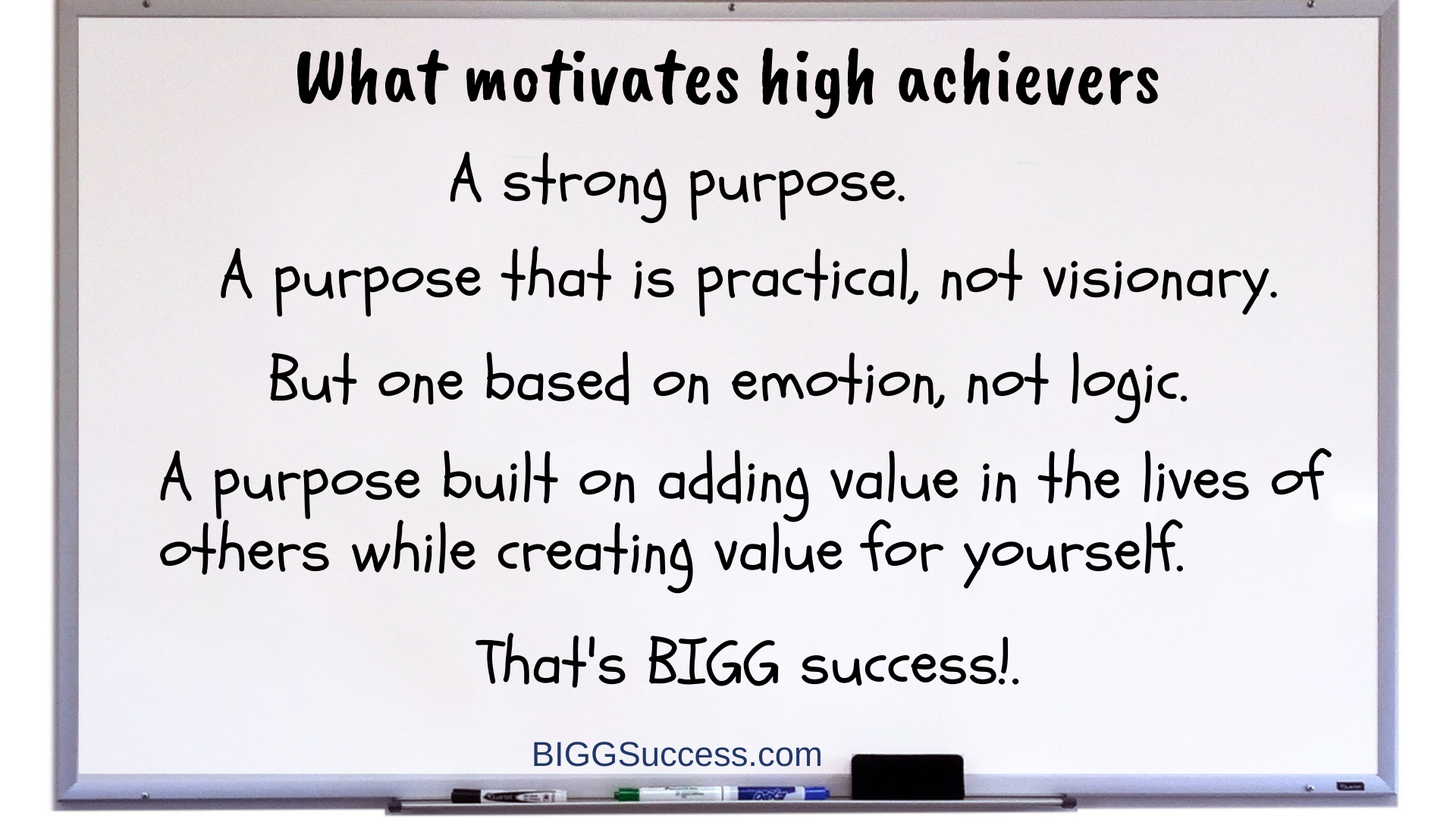 A purpose that is practical, not visionary.

But one based on emotion, not logic.

A purpose built on adding value in the lives of others while creating value for yourself. 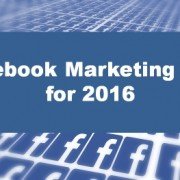 Is Your Project Worth Your Time?

Step 1-Find Abundance in a World of Scarcity

A Simple Technique to Find Your Business Idea
Scroll to top