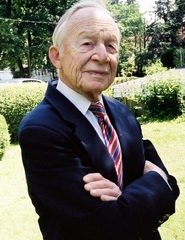 The Young And The Restless Seniors

The Art Of Seeing Opportunity In Adversity