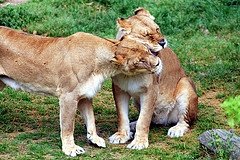 It goes along with our favorite definition of success, which comes from the great basketball coach, John Wooden. 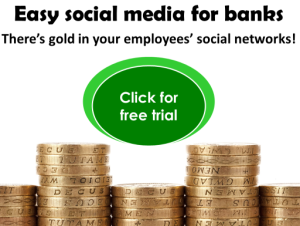