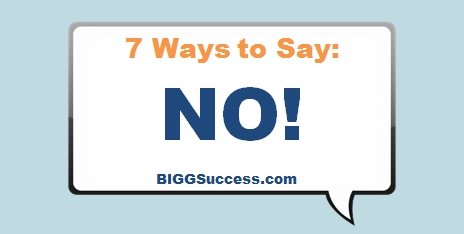 Have you ever said “yes” to something, than later wished you’d said “no?” People deal with this situation differently. Some will begrudgingly follow through with their promise. Others will try to avoid it altogether, and here’s the problem with that option…

We were talking with a friend who raises money for his organization. He told us, “It makes me so angry when a person looks me in the eye and says yes, then ignores me.”

Nothing like burning a bridge because you didn’t have the courage enough to say what you mean.

People do this all of the time. It’s easier to say yes. Who wants to sit across a person who looks disappointed by your rejection? But you do more harm than good by not being honest.

We’ve said in the past, when you commit to something new, you’re also saying no to something else in your life. Yes I’ll serve on this board, no I won’t get my exercise in regularly. Yes, I’ll donate to this cause, no I won’t have money to go out to eat. You get the point.

We’ve also stressed the importance of saying no to improve balance in your life. We naturally want to please people, but at what cost?
So let’s review how to say no.

Look, we know it’s hard, it’s something people struggle with, but go with your gut. The worst thing that could happen is that you change your mind and later say yes.

Our 7 ways to say no

Next time you find yourself tempted to say yes when you know you shouldn’t, try one of these:

The High Cost of Instant Success 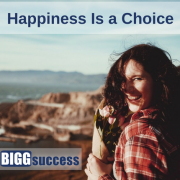 Happiness Is a Choice 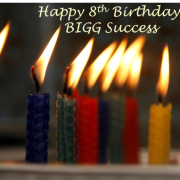 How Do You Define Success? Lessons Learned in 8 Years of BIGG Success

How to Get Out of the Dog House

The Link Between Entrepreneurship and Human Rights

When a Wife Succeeds More Than Her Husband
Scroll to top