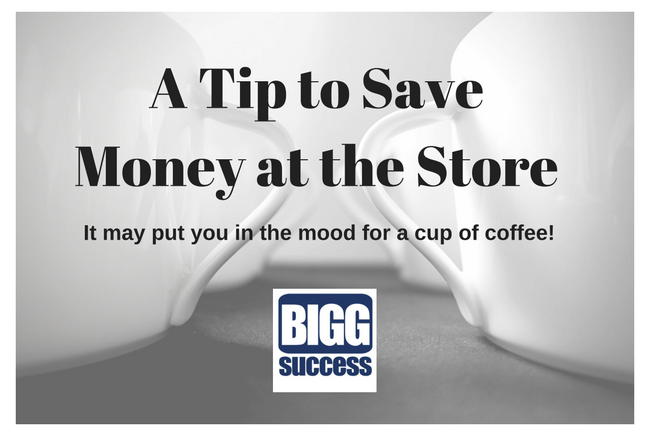 We want to share a tip on how to save money at the store with you today. As we share it, we’re sipping on coffee. It’s because we saw an interesting study about coffee cups. Yes, we can learn an important lesson from coffee cups.

Participants were handed a coffee cup. They were told it sold at a local retail store for $4.95.

After 10 seconds, the coffee cup was taken back from half the participants (Group 1). The other half (Group 2) held it for 30 seconds.

They were all asked to bid on the coffee cup in an eBay-style auction. So they could see the highest bid.

But the researchers added a twist: If a bid was placed in the last 15 seconds, the end time for the auction was extended.

They were all given a $10 bill and told they could keep whatever they didn’t bid.

So people were willing to spend more money if they engaged in the simple act of holding a simple product 20 seconds longer.

In addition, Group 1 bid more than retail 14% of the time. So we begin to form attachments quickly. (Remember, they were told the retail price at the start of the experiment.)

Save money at the store by avoiding loss aversion

This study is an example of loss aversion. It’s in our DNA as humans to feel the pain of loss more than the pleasure of gain.

The coffee cup experiment illustrates this. The longer the participants touched the cup, the stronger the emotional attachment to it became.

Car dealers know this. It’s why they want you to test drive a car. Pet stores know this. They want to play with a puppy or kitten. Loss aversion is used as a tactic against us all the time.

So how can you avoid loss aversion? Here’s a tip:

Look, don’t touch and you’ll save money at the store

Have you ever been in an antique store or a high-end gift store? Perhaps it had a sign which read, “If you break it, you bought it.”

It’s a good sentiment to remember when shopping in any store. Pretend you’re touching breakables and you’ll be less likely to touch so many item – which means you’ll save money at the store.

So touch when you must, but remember – the forces are against you when you do. Just being aware of this will help you save money at the store.

It Pays to Cooperate with Your Competitors

Break the Rules to Be a Success 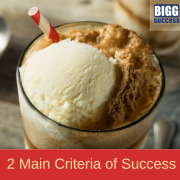 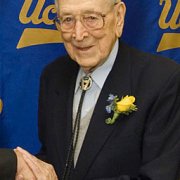 A Challenge from Coach John Wooden

5 Rules for Breaking the Rules

Beyond Personal Finance to Personal Entrepreneurship
Scroll to top